Hello friend, so how’s going on? You are reading this means you are using android. Right?
If not, then too you can read this and can consider using it as it has huge collection of apps on Google play.

In this post I am going to share information about app called "Appreciate" which I recently installed on my Xperia Smartphone. After using it for some days I found it very useful as Its helping me to find and install awesome apps and games available on Google play about which we never come to know in general due to large no. of apps on it.

Google play store is a jungle from which you need to find the greatest or useful apps which will suit your need but most of the time we use the apps which we know or which is getting used in your friend circle but that happens only when your friends share app name with you as sometime even they do not know that you are looking for such app.

Anyways coming to the "Appreciate" app, this app is designed very cleverly as it suggests apps based on the apps already installed in your Smartphone and apps installed by your friends on their Smartphone. Yeah! You’re read it right. This app finds information about apps usage in your friend circle if you login using Facebook credential. You can login without Facebook credentials too but then it might not suggest the apps famous in your friend circle but still it is useful as it shows trending apps in each category of apps and games based on already installed apps in your Smartphone.

It has option named "My Chart" which shows several categories like below by which you can see list of apps.

It also has "News feed" which shows recommended apps as per the already installed apps which I found more useful as it shows most relevant apps which makes this app very personalized. In feed it also shows newly discovered apps by other appreciate users. While using this you too can recommend the apps, can appreciate your friend for recommending app, you can follow other and other too can follow you. Only one thing I noticed that it requires decent internet speed to show the apps as more images are there to load. So if you are having good internet connection then I will surely recommend you try this app once.

You can download "Appreciate" app and read about its feature on Google Play Store here.

Hide messages and calls from particular number in android is very important thing to maintain a privacy. By using Vault app we can make it possible.

Smart Launcher personalizes android home screen which helps you to launch all your favorite apps with one touch. 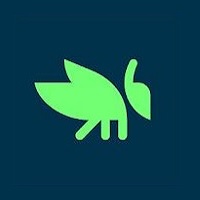 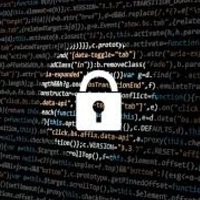 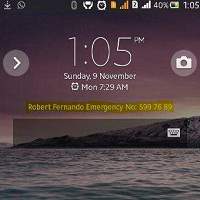