While doing development applications with .NET we sometime require to decompile code to know how the code has been developed and for that we can use built in IL Disassembler but it just shows IL code. So many of the developers use .NET Reflector which is very powerful .NET decompiler. As .NET Reflector is not free many developers like me looking for free alternatives and after some search I have found some free alternatives which I am sharing below. Hope you will like it.

JustDecompile by Telerik is one of the free .NET decompilers which can be used as .NET Reflector alternative. Telerik claims it is one of the fastest decompiler and it decompiles code 10 times faster than other leading commercial decompilers. It has several features like below which makes it nice decompiler.

You can try it here and let me know your experience in comment section below.

Below are the features of dotPeek

I have been using dotPeek and until now it is really nice with decompiling code as like Reflector.

There are some other free and open source tools available but I haven't tried them so just listing down below. 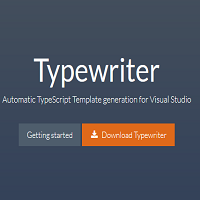 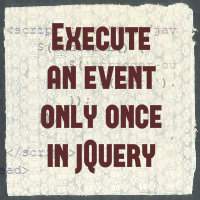 Visual Studio 2012 provides some coding features by which you can code faster if use them properly. This post will cover top 10 things among them to boost your development speed.

How to copy or merge changed data in table from one database to another having same schema is the topic of this post. 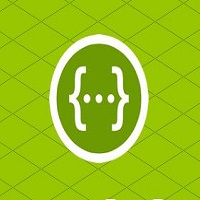 With a Swagger-enabled API, you get interactive documentation, client SDK generation and discoverability. Swagger Editor allows you to generate code, documentation with ease.