The Need For Speed, famous series of racing video games published by Electronic Arts (EA) , which was first released in 1994. Since its release it is the most successful racing video game series in the world

Now this racing thrill you are going to experience in the Movie which is going to be released in March 2014.  Which is directed by Scott Waugh, written by John Gatins and George Nolfi. Produced by DreamWorks Pictures. The story is fresh from prison, a street racer who was framed by a wealthy business associate joins a cross country race with revenge in mind. His ex-partner, learning of the plan, places a massive bounty on his head as the race begins.

Here is the trailer of this movie :

What you think? Will it continue the success of NEED FOR SPEED- GAME SERIES as a movie ?

Are you Salman Khans Huge Fan? And Want to know his upcoming films? here is the information waiting for you. 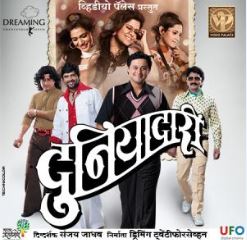 A must watch movie with family and friends.

At the launch event held at Yash Raj Films Studios in Mumbai, Aamir Khan launched a official game for the most awaited movie of 2013. Game is available for android,windows,Nokia OVI,blackberry and for iphone too. 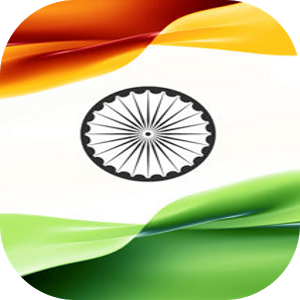